All too often, problems from middle school mathematics books speak of “real-world” problems, but in reality, they’re simply describing nothing more than what can be seen or touched (i.e. You have 15 coins and they add up to $2.50, what denominations do you have?).

This approach does nothing to inspire students to think or engage, and most often concludes with them asking questions such as, “Why wouldn’t I just count the coins?”

AMP21 helps students develop conceptual understanding of ratios and proportions while also developing fluency in carrying out procedures to solve problems involving proportional relationships. Our program challenges students to apply proportional reasoning to make real decisions such as “which is the best sale price on candy bars based on their size” or “which is the better data plan based on their usage.”

They will use mathematical reasoning to explore real-world options in designing a daily chore plan to accumulate enough money to buy an expensive video game or to select foods based on different nutritional content. Students will make sense of proportional relationships in problem situations and consider the units involved, and will also be asked to explain the meaning of a situation and explain correspondences between tables, graphs, verbal descriptions, and equations. 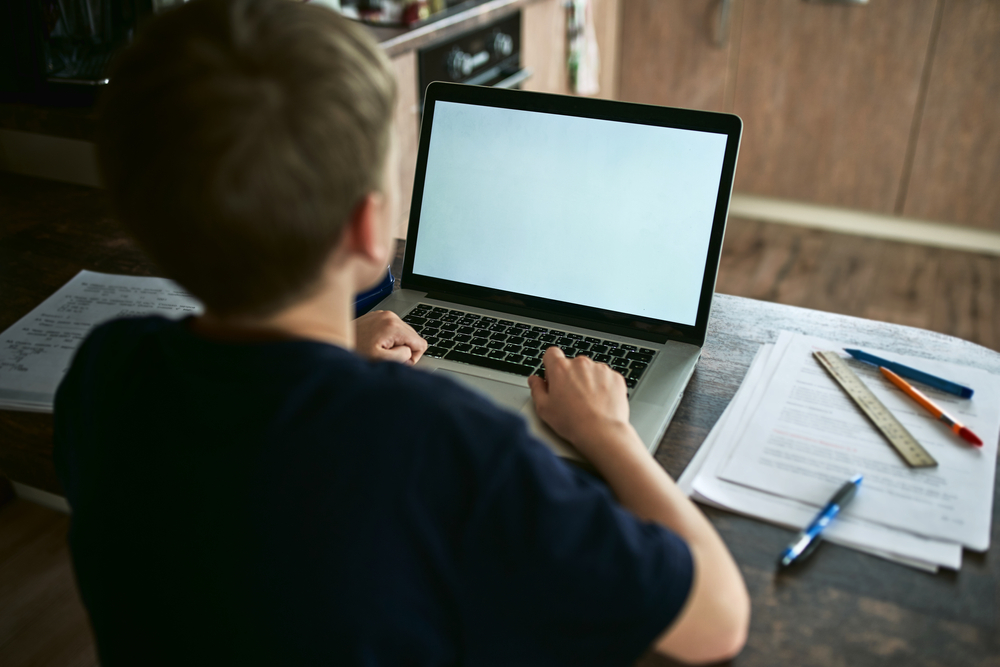 From Percentages to Algebra
Discover More About This Program! 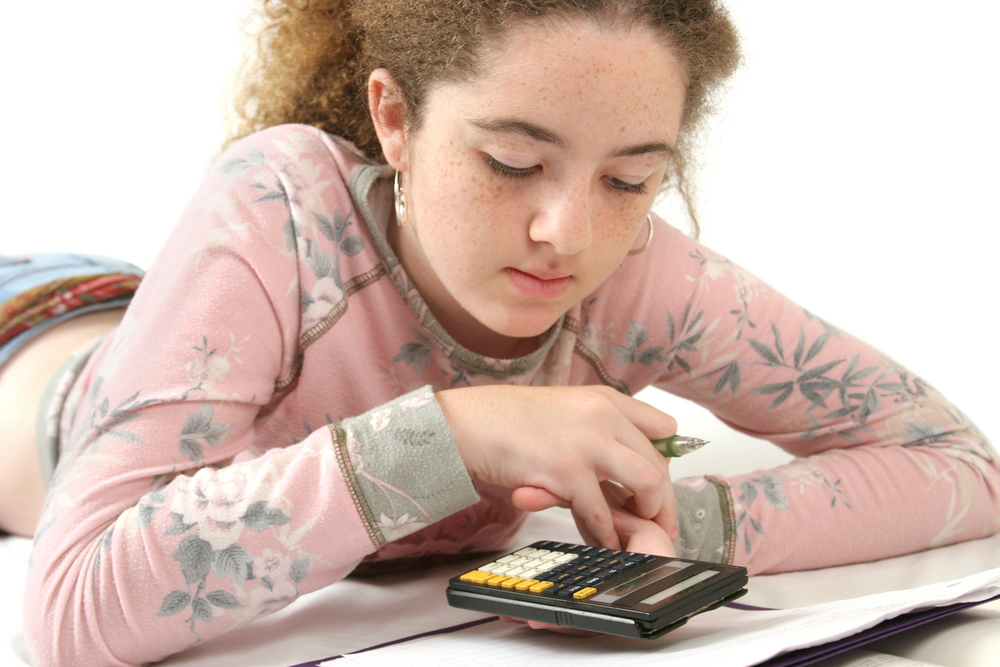 From Rates to Algebra
Discover More About This Program! 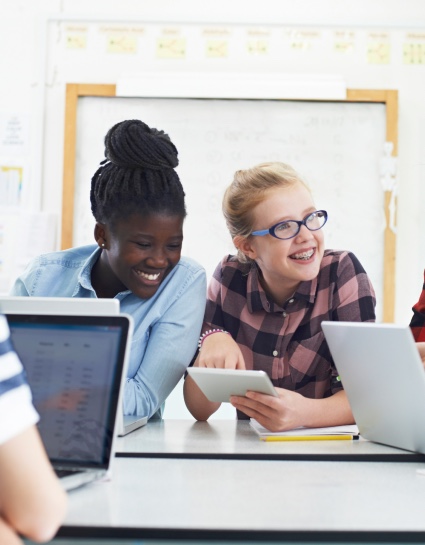 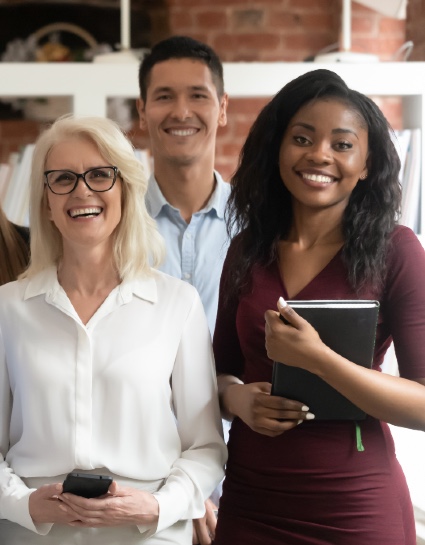